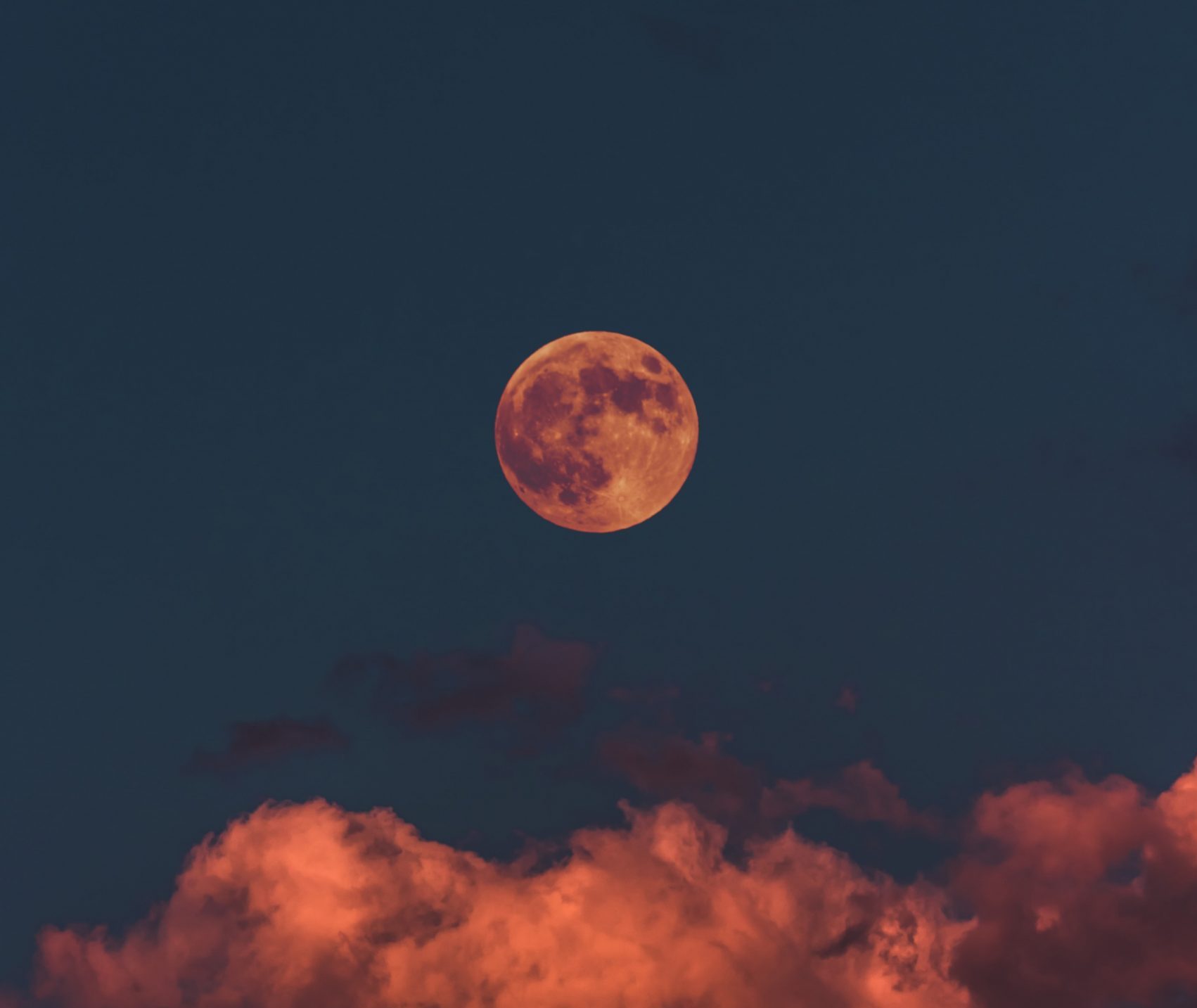 My father was a philosopher who loved art. When I was fifteen, I had a boyfriend (R.) who was also very philosophical, so the two started having long conversations. Usually I preferred playing basketball, but sometimes I listened in for a while.

R. was in the final year of VWO (college) and receiving tutoring in math. I overheard him and my father together analysing the moment when a mathematical problem was solved, when everything could be reduced to zero. This feeling of satisfaction and peace, when nothing remained. They both seemed delighted about this recognition. My father also applied it to the experience of art: how paintings (or other forms of art) that are initially provocative, leave a sense of balance if only you keep watching long enough. A natural harmony arises.

Many years later, I myself got engaged in long and fiery discussions with my father. It always started around some philosophical subject that we (seemingly) disagreed on. For example, the statement that one should not have principles (he said) or one definitely should (I said). We would keep talking until we had clearly put into words and understood what we really meant with our statements. Finally, we ended up fully agreeing. It had just been a matter of words and definitions. (Principles should not be blind dogmas.)

What mainly happened in a discussion like that, was listening, nuancing, defining and refining, and a lot of slowing down in order to really be open. In the end, what remained was a sense of connectedness and satisfaction. I was always so moved by my father’s love of purity and truth, his commitment to clear it all up to the core. Very inspiring. He would never leave it unfinished, it had to become crystal clear.
So we ended up at zero. The mathematical problem was naturally solved and what was left was space and peace.

Is it not the same in meditation? You worry about all kinds of things, but with trial and error you keep returning to silence. In silence, there is no problem. No goal, no guilt, no question, no drama. Only this moment: quiet and empty, yet totally fulfilling.

Apparently we have to go through this restlessness first. It is usually exactly the discomfort that forces us to search for a way out. Then finally, we return to zero. For a while, there is nothing to think, nothing to know or to ask. Only this Now. Pfooh.

Similarly, when you are walking in the park and your thoughts are all over the place… stand still and decide to stop thinking! Just look and observe the leaves on the soil, the canopy against the sky. You don’t need to think anything of it. Not even ‘beautiful’ or ‘picturesque’. Just watch and be.
When you are working – writing emails or cleaning the room – be quiet inside, don’t allow unnecessary thinking.  Just typing, just moving, without the sense of ‘I’.

Zero is available at every moment. You can take a long detour: think up highly complicated stories until you are completely exhausted, or rather immediately, simply, empty-headedly fall silent. Being nobody; nothing to protect, nothing to expect. What freedom.